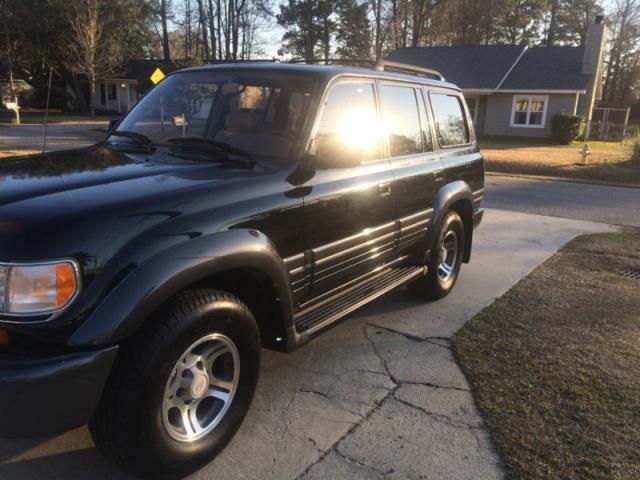 Lexus gives IS early updates for 2015

After just a year on the road, Lexus is bringing some modest tech and style upgrades to the 2015 IS. There are no mechanical changes to speak of, but the refinements should spruce things up a little bit.
The only exterior change for the 2015 IS models is the addition of LED foglights, but as they say, it's what's on the inside that counts. All models get an improved radio with Siri Eyes Free voice command for iPhone 4S and 5 users, and the standard backup camera now includes dynamic grid lines. There is also new piano black trim around the instrument panel and window switches, and a Stratus Gray interior color replaces the previous Light Gray. Buyers get a one-year subscription to the Lexus Enform Remote, which allows drivers to use their smartphones to control some aspects of the car, like remotely locking the doors.
Vehicles ordered with the F Sport package get heated and ventilated front seats, and all-wheel-drive F Sport models get a heated steering wheel, as well. The warmed wheel is also optional on non-F all-wheel-drive models. It should keep drivers nice and toasty in the winter.