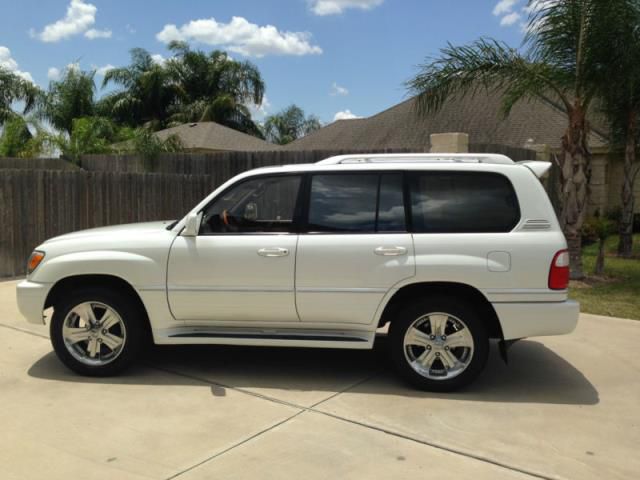 This is a legal binding transaction.