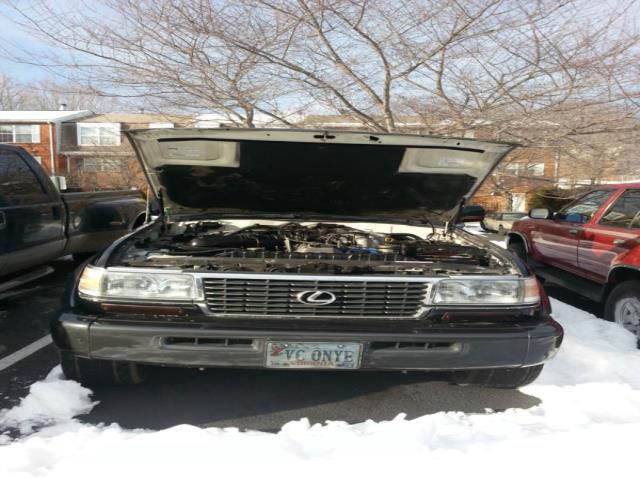 You are looking at a 1997 Lexus lx 450 that is in great shape. Please look at all the pictures for more details.