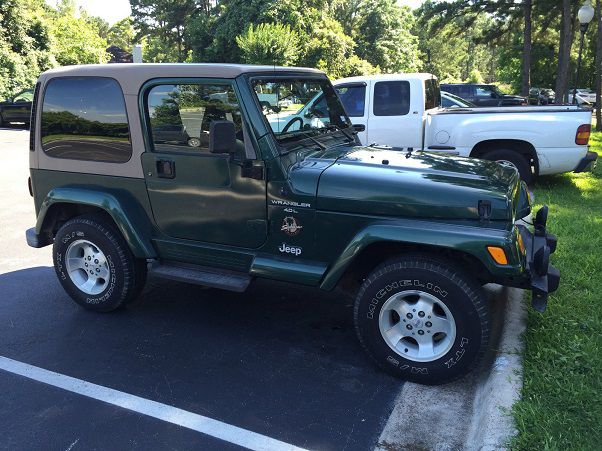 Among the design concepts Jeep has prepared for Beijing Motor Show this year are a pair of Cherokees dressed up in contrasting schemes.
In one corner we have the Sageland concept pictured above, drawing its inspiration from Shangri-La with an Ivory Peal tri-coat and bronze trim for the grille, fascia appliqués, roof rack, sunroof, mirror caps and exhaust tips. Inside it's all earth tones with light gray Nappa leather seats and red and blue top-stitching inspired by traditional Chinese themes.
Meanwhile the Urbane concept (pictured right) takes the Cherokee in a different direction with steel blue metallic paintjob and black accents. Inside it adopts the theme of Chinese calligraphy with Piano Black accepts and dark red Nappa leather.