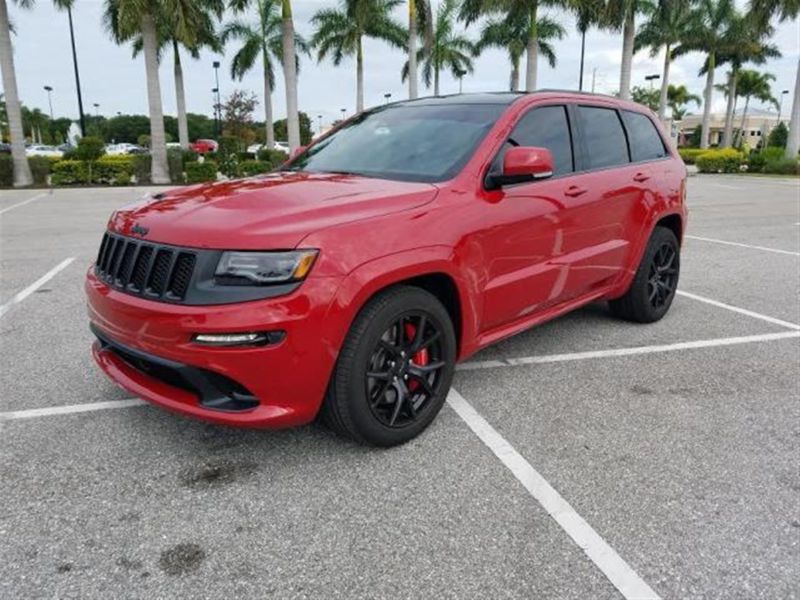 2016 SRT Night Edition,very few made. All black emblems and trim,SRT lightweightforged wheels,black roof,suede roof,tow package. so manyoptions. See window sticker. I bought this SRT new at our local dealer. It is inexcellent condition. I added $1700 worth of clear bra on front end and variousplaces for protection. Weather tech mats front,rear and cargo area. Tintedwindows.