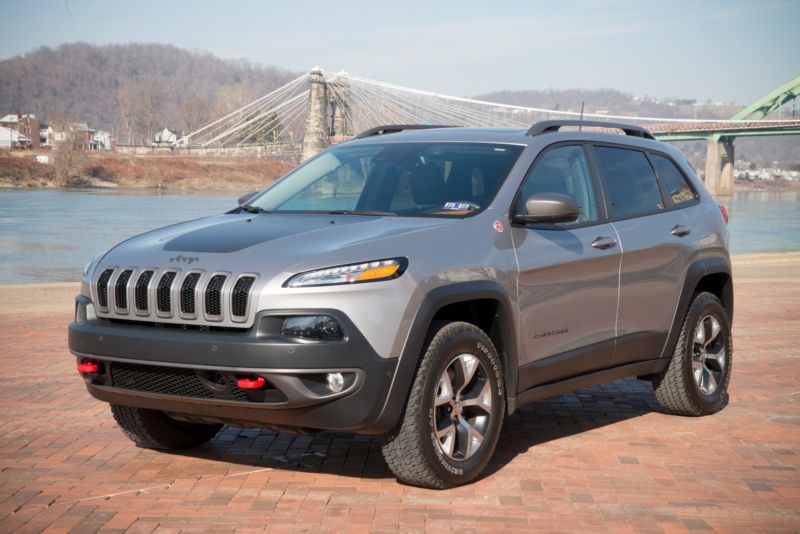 ANY QUESTIONS JUST EMAIL ME: frankfssustar@f1drivers.com .

2016 Jeep Cherokee Trailhawk 4x4. This vehicle has
been garage kept and only has 8112 mile on it. It has every option. The Sticker is included in a picture above.