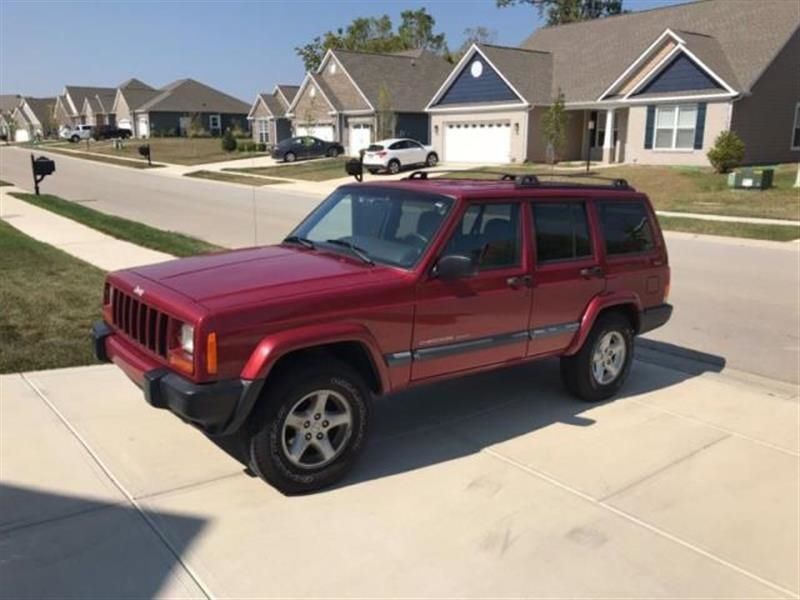 EMAIL : StevenS.Easton@gmx.com Vehicle is in really good shape. It is my wife’s car, she bought it new in 98.It has had very little use, most of its life has been parked on the curb or in agarage. It has power locks but the ones on the passenger side don’t work. Alsothe front speakers don’t work. When I first posted I said there was no rust Iwas aware of, while taking some additional pictures I saw some rust. I addedphotos of it. Reason for selling. Recently had a child and want to get somethingwith antilock brakes and traction control.