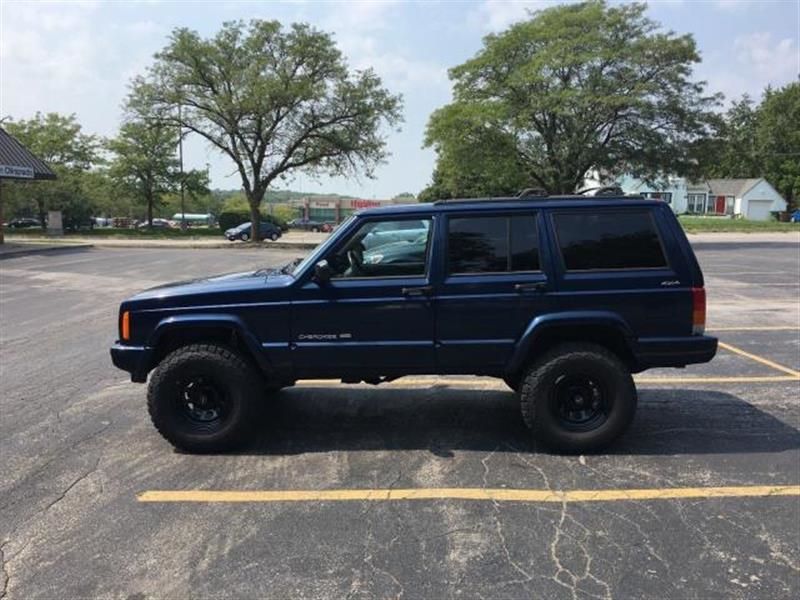 For further questions email me : MichaelVillanuevayyo0413c6@yahoo.com This vehicle rides and drives beautifully - like new. This super nice CherokeeXJ is in excellent shape inside and out. It is ready to go . Only 92k on thebulletproof inline 6. Interesting factory options, including limited slipdifferential. New headlinerNew 3in lift within the last 500 milesNew wheels NewBF Goodrich AT ko2 tiresNew Flowmaster 40 series muffler.--sounds awesome!Newblower motor and resistorNew Interstate batteryNew rotors, calipers and brakepads