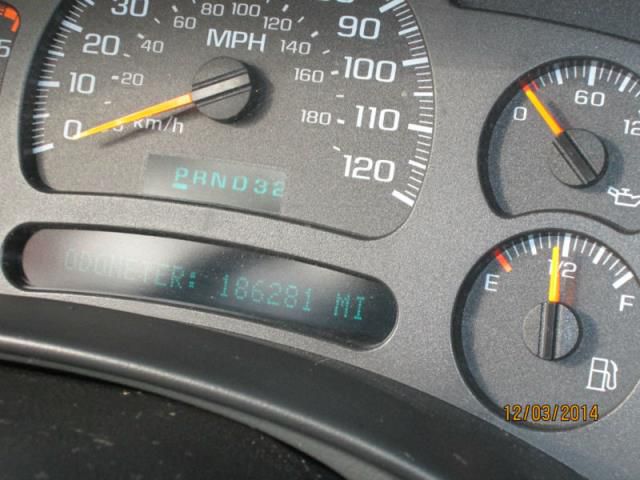 2004 GMC Sierra SLT 6.6L LB7 Duramax. Black in color charcoal interior, Blastic (tough) seat covers on front driver and passenger side with tactical molle system on the back of the seat. Driverâ€™s bottom side would need recovering if you didnâ€™t like the seat covers. Camper, lower body and bed have been Rhino lined as you can see in the pictures. Tires are 285/75/16R and left with good tread. Engine underwent new BOSH injectors in 2014. Work done by GM dealer and paperwork is available. Great truck, used to hunt, fish, work and travel - it runs strong, 22 mpg on trips 16-18 mpg around town. Serviced every 5,000 miles with Rotella 15w/40.