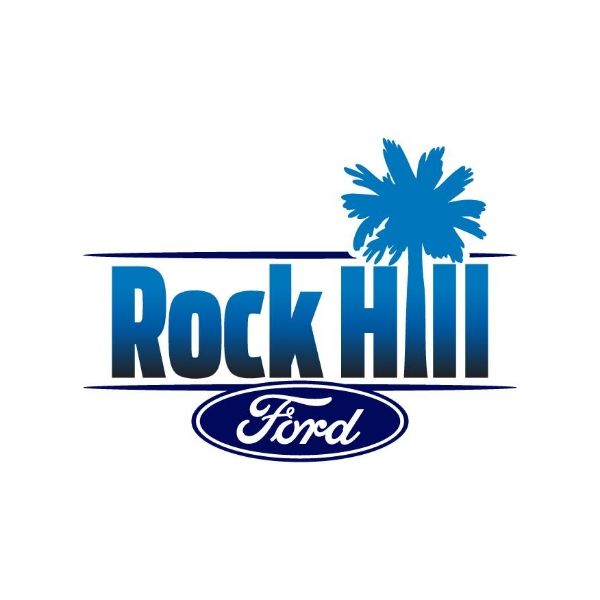 Rock Hill Ford is a trusted Ford dealership in Rock Hill, SC with an extensive lineup of vehicles to suit every lifestyle. Whether you are looking to own a new or used Mustang, Edge, Bronco, or EcoSport, we have got you covered. You will be pleased to know that we are also a Ford service center. Our certified and highly trained technicians specialize in general automotive repair, preventive car maintenance, synthetic motor oil replacement, and more. Feel free to browse through our used cars and Ford cars for sale in Rock Hill, SC today.