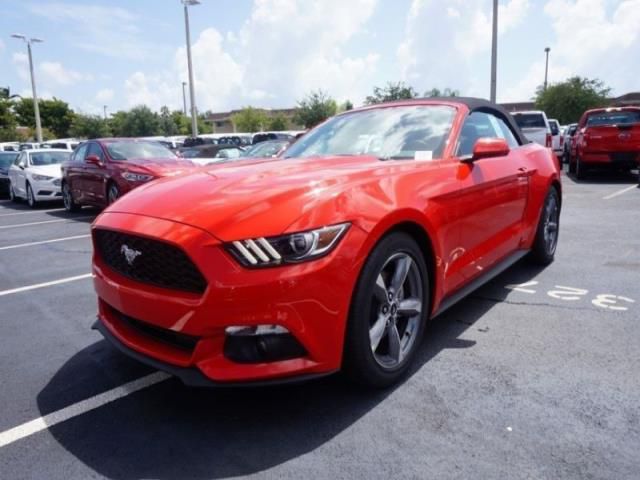 FOR SALE IS A CLEAN TITLE 2016 FORD MUSTANG IN BASICALLY BRAND NEW CONDITION18K MILESBACK UP CAM BLUETOOTH NO WARNING LIGHTS ON FLORIDA CAR, NEVER SEEN SNOWNO STORIES WITH THIS, JUST RIDE AND DRIVE