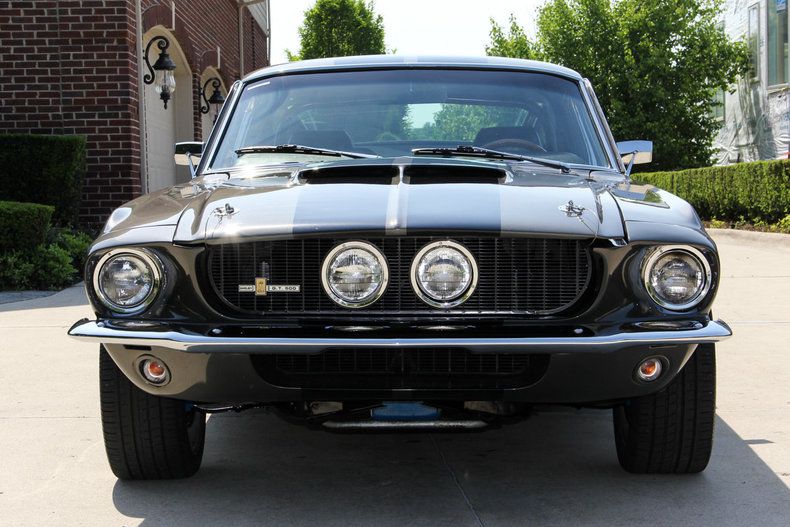 
This gorgeous 1967 Mustang Fastback has been completely restored and made into Eleanor.