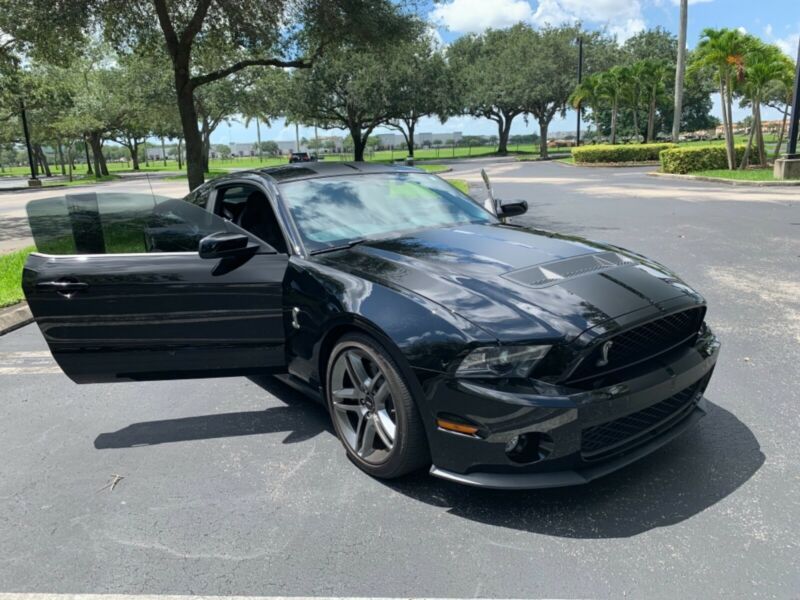 - Kept in our 77° garage location at home

- Equipped with Recaro original seats all 4

- Never raced on a track