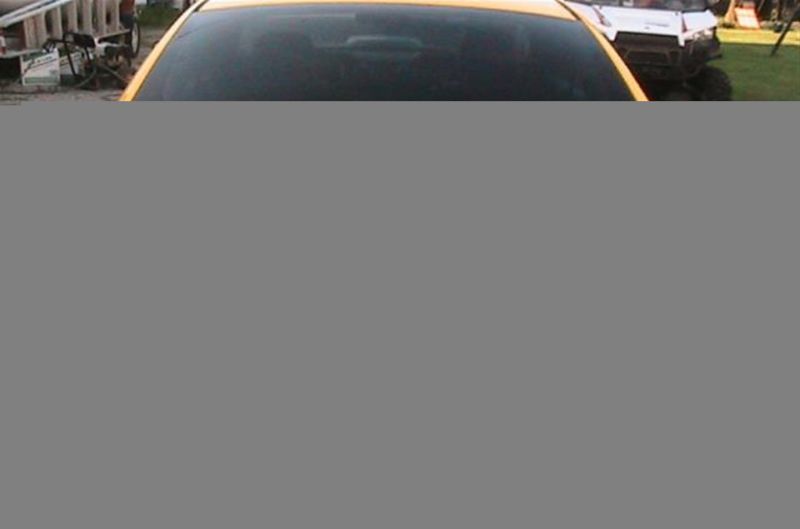 2005 mustang GT premium edition.I have to say that there is no waycar has 178000 miles but that is what odometer says.This car looks and drivesexcellent.I am not really a ford guy but was impressed how good it out right rear corner.It has about 3000$ of add ons;new wheels exhaust,Hurst air and all gauges work as they should,lights wipers,etc.all good,coldair conditioning,seats are not worn much.Just can not believe miles.This is oneof the best driving and fun cars I have owned.If you buy this car and it is notwhat I have described you do not have to take it.I do use 91 octane gas and 5w20syn. engine oil.Will reply to questions. thanks jjfsales I drove car on a littletrip (100 miles} and it is the easiest manual trans car I ever drove.Also itonly has 175600 miles .VERY FUN CAR...........
Email me at : oz0mbarchiewadsworth@netcmail.com