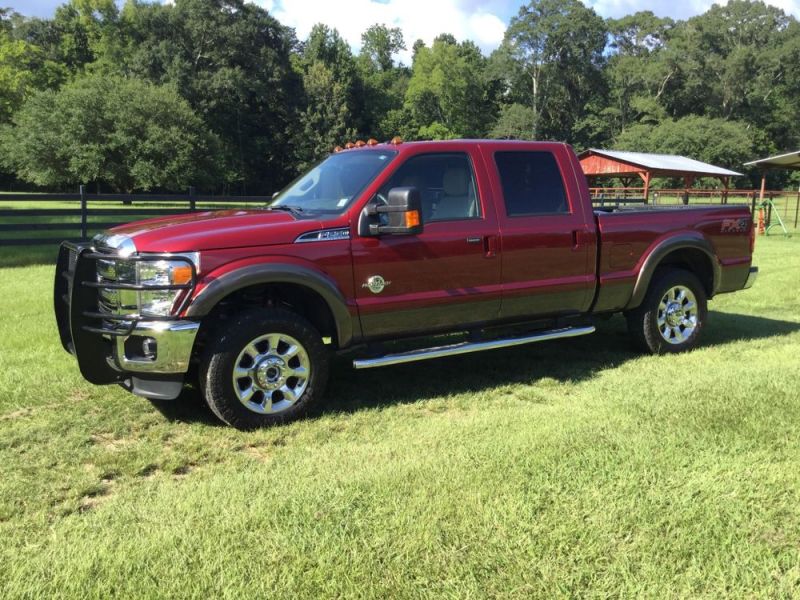 More infos regarding my car at: dominickdhheatherton@evertonfans.com .

This is my F250 super duty 4x4 I bought new due to health reason I am selling.This truck is loaded with the Ford
ultimate package,which means it has all the options.I have included the window sticker with all options.I put ride
rite air bags with a wireless remote,also diesel tank with tool box combo,ranchand front bumper.This truck has
never been in mud or abused in anyway.