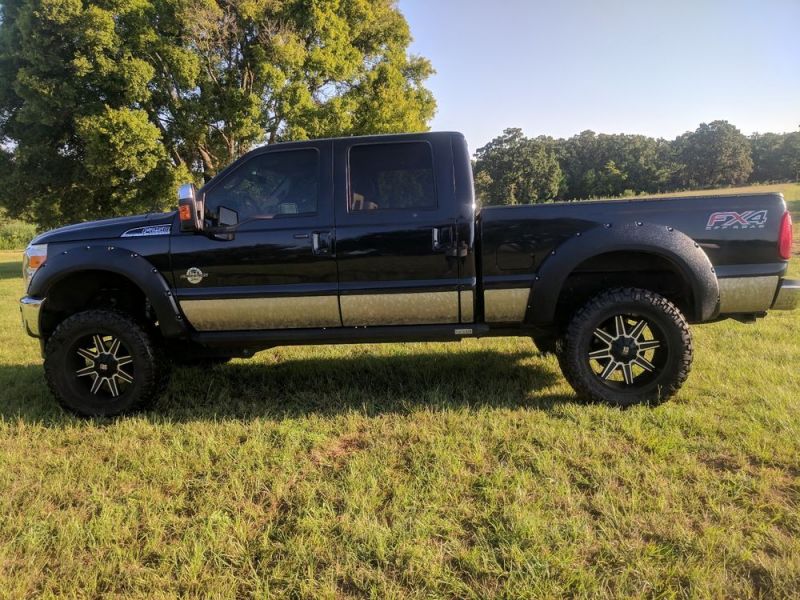 This is an awesome truck and has not been mudded or even worked and that is the main reason for selling. I am a 45
year salesman who put highway miles on this and it needs to be used for its purpose in life!! All this set up by the dealer when purchased new. I added Fox shocks for a smoother ride.
Heated and Cooled Seats front, heated in back. Remote start. Shoot me a message, I am sure I am missing some options.