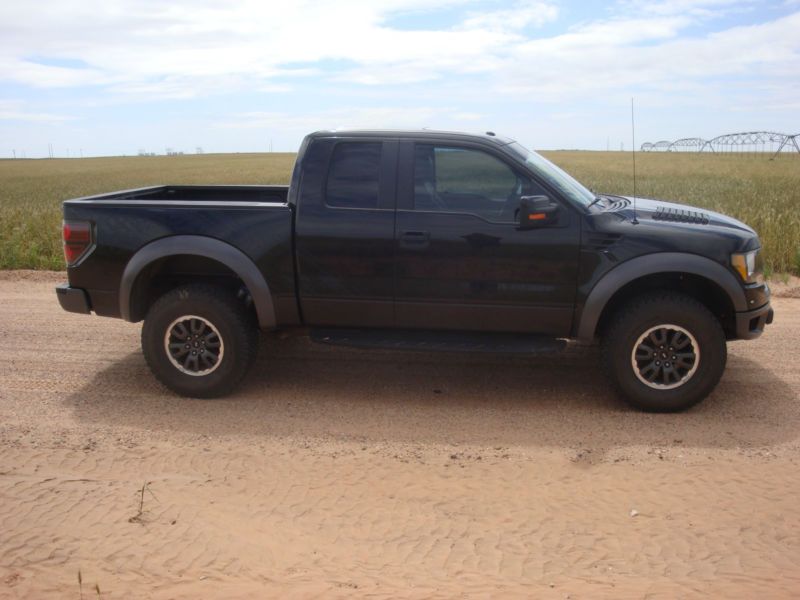 2010 Ford Raptor SVT  let the pictures explain for themselves.Fully loaded with
the powerful 6.2 L engine,moonroof,leather,spray in bedliner,new BFG tires.
Never offroadred or abused all highway miles,clear title in hand.These trucks
should become a modern day classic ,so don't miss your opportunity to own
this one.This is a super nice truck inside and no scratches or tears feel free
to contact