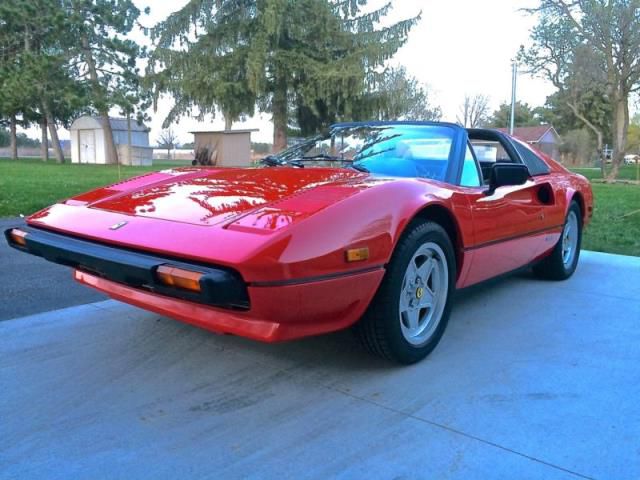 If it wasn't obscene enough to go off-roading in a Rolls-Royce Phantom or rally driving a Ferrari Enzo, the Tax The Rich crew has gotten its hands on a pair of ultra-rare Ferrari F50 models to perform a tug-of-war battle, which we usually see reserved for pickup trucks. Only 349 F50s were ever built, but this video pits two of them against each other by attaching a rope to the front ends, throwing the shifter into reverse and punching the throttle.
As we've come to expect from this video troupe, the action starts off with plenty of gravel-chucking, dirt-road drifting before the two cars finally meet head-to-head. Scroll down to watch the 520-hp V12s screaming in reverse as the tires smoke away.