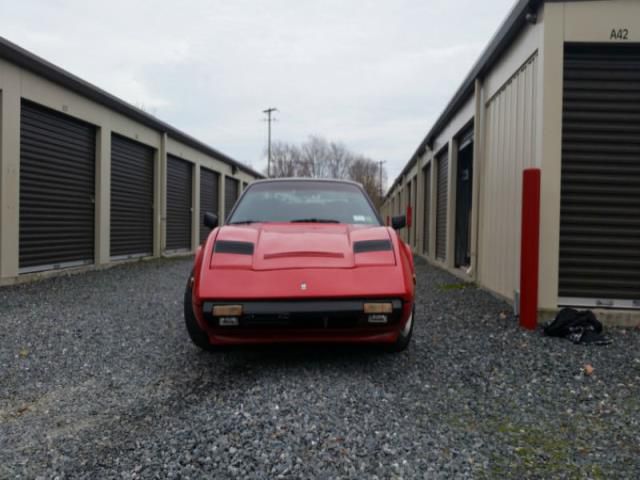 CAR reports Maserati may benefit from the introduction of Enzo-succeeding Ferrari LaFerrari (shown below). According to unnamed parties, Maserati is keen to create a successor for the MC12 (above) based on the bones of the new Ferrari.
Details are about as scarce as they come, but CAR reckons Maserati has a few options when it comes to building its own supercar. Those include using the suspension, chassis and electrical systems of the Ferrari but with a unique carbon fiber body and without the LaFerrari's hybrid system. The new take on the MC12 could use a detuned version of the 6.3-liter V12 from the LaFerrari or stick a quad-turbo 3.8-liter V8 behind the front seats.
The latter option could see the next MC12 yield up to 900 horsepower, putting it within reach of its cousin as well as hardware like the McLaren P1. Of course, all of this - including our fanciful name in the headline - is just speculation for the time being. CAR says that if the machine makes its way to production, it would could cost well over $1.3 million.

Michael Schumacher remains in a medically induced coma six days after a skiing accident in the French Alps. While the racing legend spent his 45th birthday in the hospital, listed in stable but critical condition, racing fans from all over Europe descended upon the clinic in which he lies in Grenoble, France, to pay their respects.
The event was arranged by Ferrari, the manufacturer with which Schumacher is most often associated after winning 72 individual races for the Italian marque between 1996 and 2006. In total, Schumacher won 91 races, stood on the podium 155 times and won seven F1 Driver's Championships over the course of his illustrious 19-year career.
Schumacher's family was deeply touched by the outpouring of support and has issued a short statement thanking Ferrari fans for their "incredible sympathies." We've gathered a few videos together showing scenes of support from outside the hospital, and you can see them, along with the family's official statement, below.