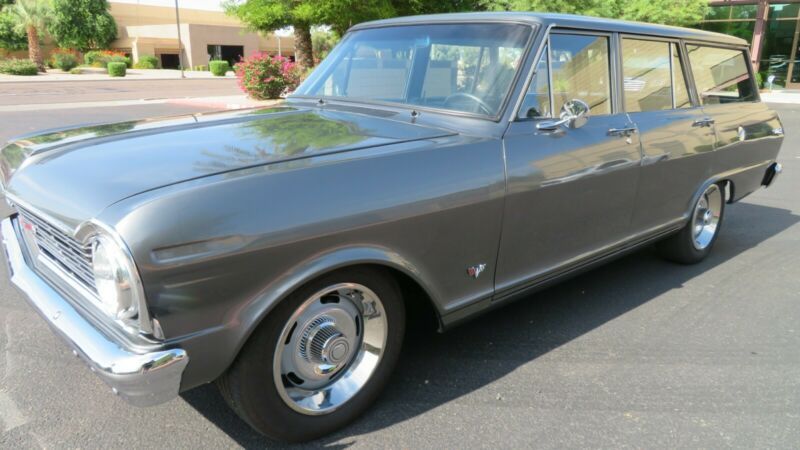 Overall, the exterior, interior, undercarriage, and engine bay look newer including the wiring. All gaps, hinged components, and windows work as they should and look very good. Great sounding car with a mild cam . Car is very responsive with the EFI, handles very well with the aftermarket suspension, and the air conditioning works great in 108 degree Arizona weather! Speedometer does not work and shows 174 miles (All other rpm, water, oil, and voltage gauges work).