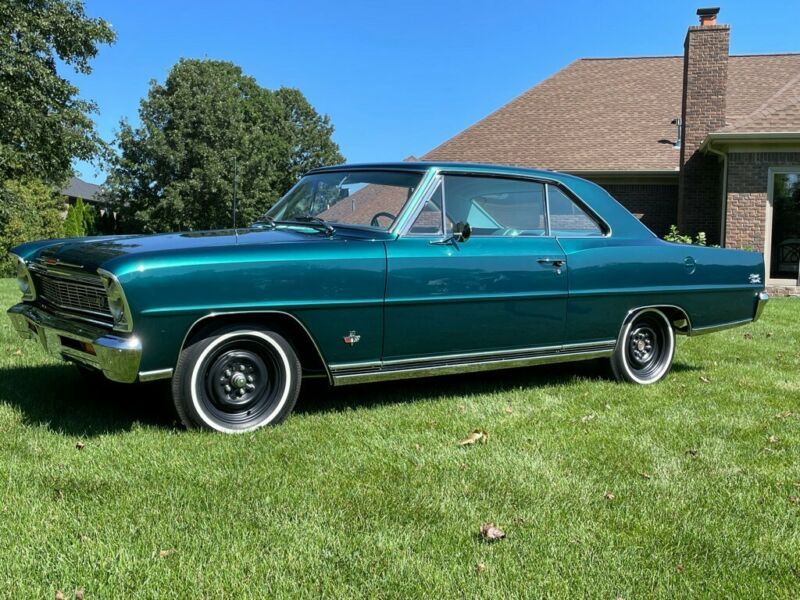 Every single detail of this car is correct and is as it was when it rolled off the assembly line. All castings,
date codes, and part numbers are correct for my car built in the second week of March. I had my engine builder
stamp the vin and build codes on the block after machining. The only way you would know this is by my just telling
you so. Three items are not "as built". I used a reproduction fuel pump, Gardner exhaust, and changed the rear
end to a 3:31 posi. 3.73 gears come with the sale. Critical, correct, and expensive restorations of the hub caps,
alternator, starter, original tail panel, steering wheel, all stainless and chrome, radio-speaker-fader, and Holley
carburetor were all done by the best in the industry. Details such as the correct jack and spare, seat belts, and
front and real LOF windshields are all new and marked as they should be.