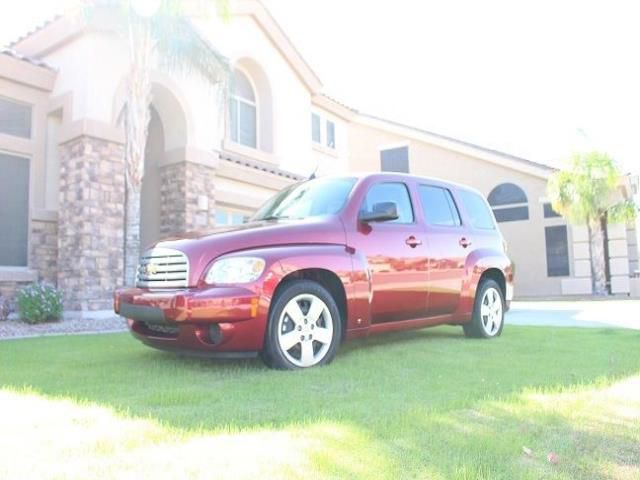 I recently bought this car after looking high and low for the perfect used car for my 16 year old son.