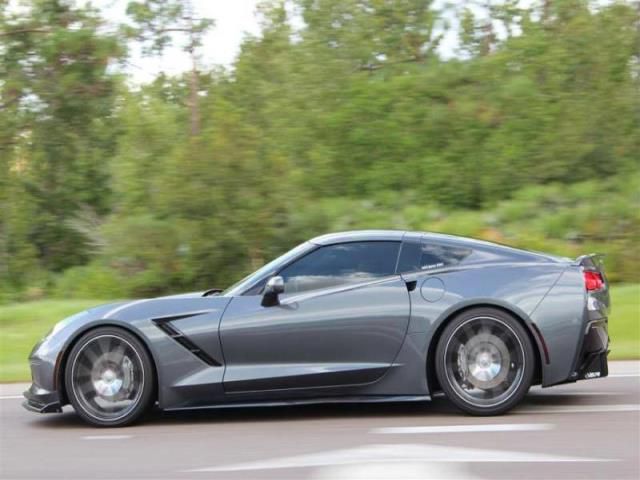 2014 c7 corvette z51 apperance package 22,700 miles Rare Cyber grey metallic only came out 1 year with light grey interior manual 7 speed Dual mode NPP exhaust Dealer maintained still under factory powertrain warranty until oct 2019 Clean car fax report provided Upgrades, Z06 grill with z06 brake ducts $350.00 3m window tinting $200.00 Debadged and blacked out emblems $100.00 Smoked side markers f/r $150.00$800.00 in upgrades the car has a 5 year 100,000 mile powertrain waranty on it, rims, splitters, and diffusers are not included in the sale and are being sold seperatly, the car will have the factory wheels and tires the car is being sold as stock, located in orlando florida
Email me at : younggardeysaddlef@netcourrier.com