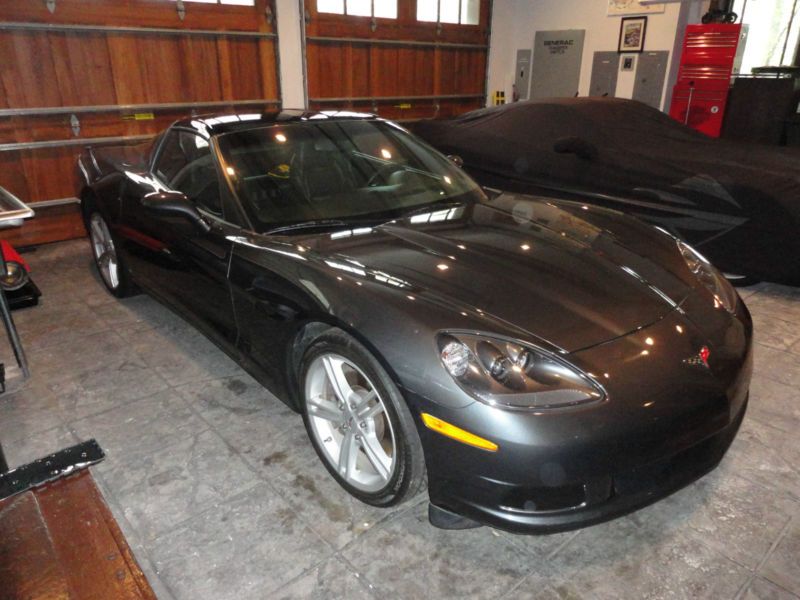 2009 Corvette Coupe. It has a black leather interior that presents as new.
I have taken immaculate care of this vehicle.It has always been garaged and never driven in
bad weather. The only reason I am selling the car is because I bought a new
Stingray recently and this car deserves a new home. If you see this Corvette I
know you will be impressed with this car's condition. The car is located in
Asheville NC