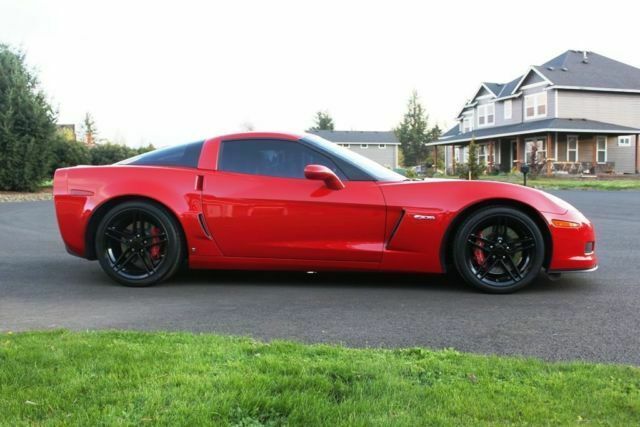 Immaculate in every way