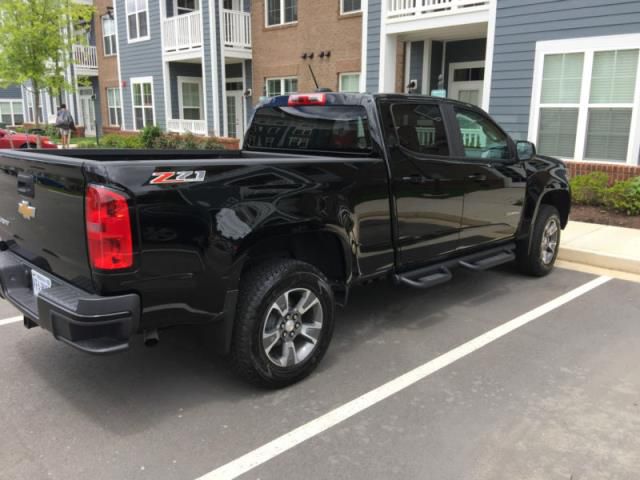 Up for sale is my 2015 Chevrolet Colorado Z71, Crew Cab, Long Bed, with every option checked except sliding rear glass. This is the Z71 that is very hard to find at dealers, yet alone loaded. Truck has the OEM Black Side Rails, and OEM Mud Flaps. Navigation, Bose Sound System, 4WD, as well as a Line-Z Spray in bedliner. 6500 Miles (I drive this about 100 miles a week now since I have bought a new daily driver. This truck is driven twice a week, so mileage will be slightly higher upon final sale). Has trailering package too. Super clean.