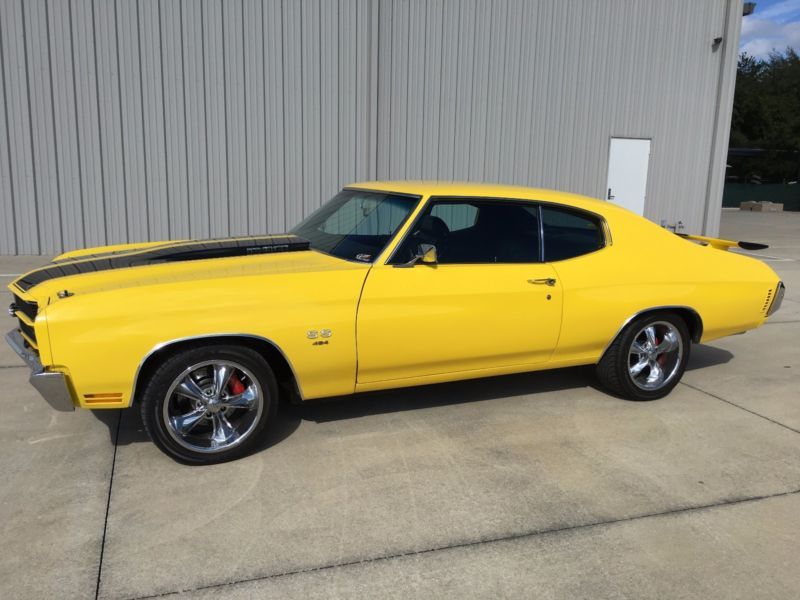 Frame off restoration with no expense spared. This car was not built to be a original. Represented as a super nice
Hot Rod. The fit and finish are done very well. The body, paint and trim are top notch. There is not a point that
has not been addressed. Hotchkis suspension front and rear.
Moser rear end. 500HP big block chevy. 400 Turbo Action Trans.
Power windows and door locks with remote.