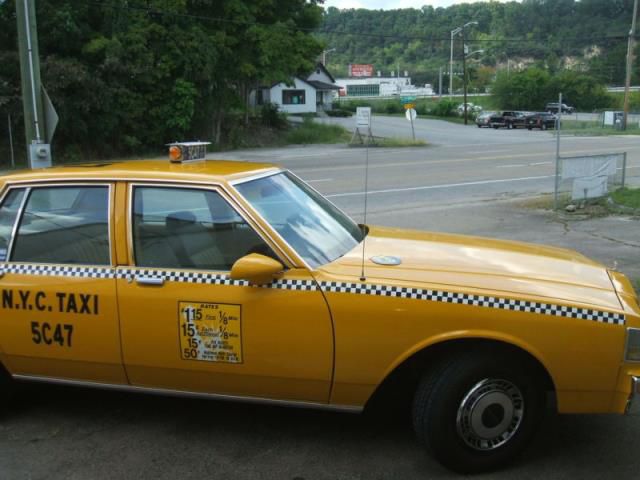 This car looks great paint like new. Some one spent a lot of money on this . body looks great motor looks great and runs good trans good tires like new I don't know why some one spent so much money to make this cab but they did a great job. Miles may be right if you do an auto check. But I am selling it as exempt.The car looks like it only has 10,000 miles on it. In side of car looks great but the dash has a couple of small cracks easy fix.