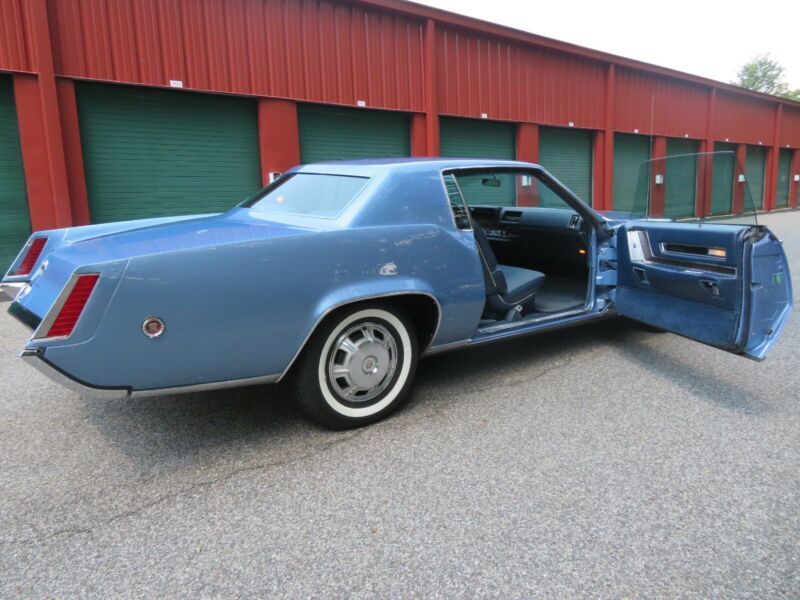 This is a turn key vehicle that is in immaculate condition and all original. It has 69k on the clock and ever power
option works (Auto, p/s, p/b, a/c, tilt column and more!) I could not put a dollar amount nor man hours that have
been invested into this vehicle over the past few years, but unfortunately, I need to downsize my fleet. This beaut
is perfect for someone who is seeking a turn key cruiser that needs nothing and looks and drives as they day it was
purchased!