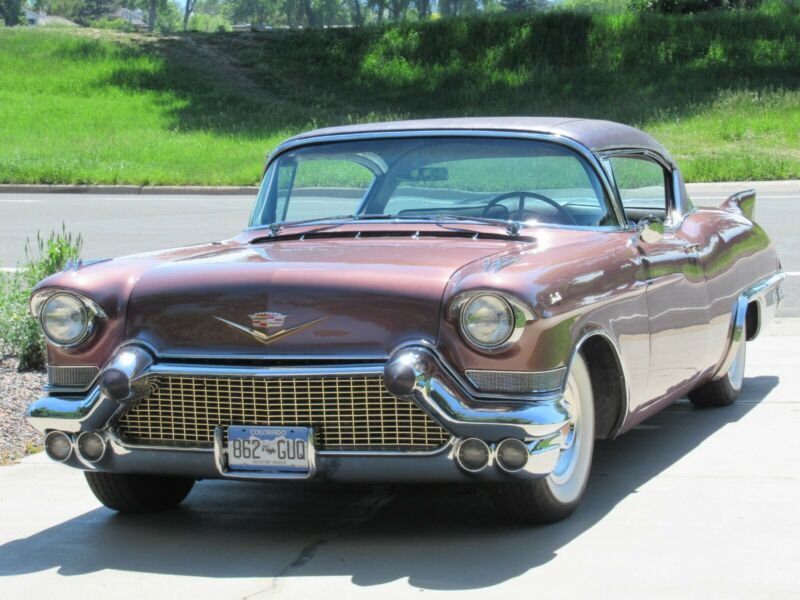 Went through an interior and exterior restoration in 2006.

All major systems have been restored including suspension, electrical, braking, and cooling.

The replacement engine has about 40,000 (stated by previous owner) although cannot be verified.

The car looks great inside and out and runs very well.

There is chips in the paint from daily driving.

It has a throaty exhaust so it was tuned to sound like a Detroit muscle car when revved.