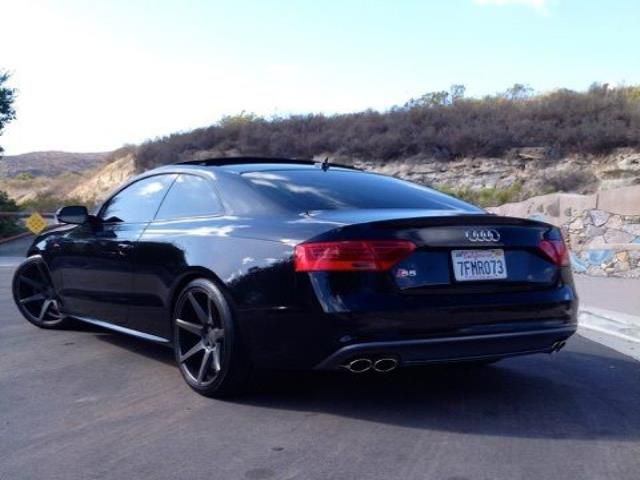 2014 Audi S5 coupe with a manual transmission, quarto sports differential, leather interior, H & R lowering springs, Bang and Olufsen sound system, 20 inch Vossen wheels(purchased for 5k), including the Black Optic package, which is completely fully loaded. There are only 5,700 miles on this vehicle and has been garage kept. I love this car and I hate to sell it, but I am looking to purchase a condo and I need to sell one of my cars to make this happen.