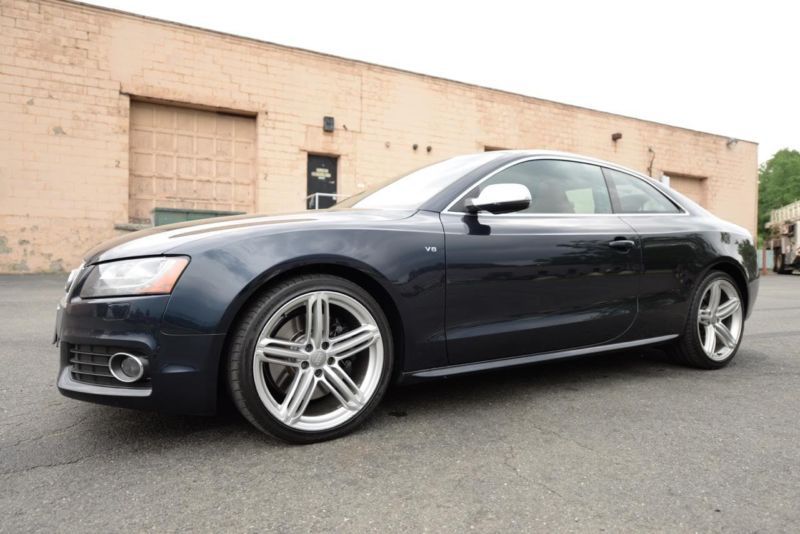 Audi and Porsche have more things in common than we can count. They're both German, of course, and have both enjoyed considerable winning streaks at Le Mans. Both have a tendency to put their (often turbocharged) engines at one extreme of the car or another, driving either the closest wheels or all four. Both tend to follow a brand-wide evolutionary design approach, focusing their energies instead on the engineering that goes under the bodywork. Both now find themselves under the same corporate umbrella, and now that they are, Audi has followed Porsche's lead in setting up its own design consultancy.
Like Porsche Design, Audi Design is now taking on projects for all manner of clients, from pianos to foosball tables. In this latest collaboration, Audi has designed a table clock for Munich-based watchmaker Erwin Sattler. The table-top clock houses a high-frequency mechanical movement in a foot-tall glass case that lets you see the intricate clockwork, held in place by two ruthenium clasps.
Unveiled in Switzerland at the Baselworld watch and jewelry show, the clock is now available to order. But while prices haven't been announced, don't expect it to come cheap: other Erwin Sattler table clocks typically sell for upwards of $10,000, and we wouldn't expect the new design to come at a discount. Scroll down below for the official press release.