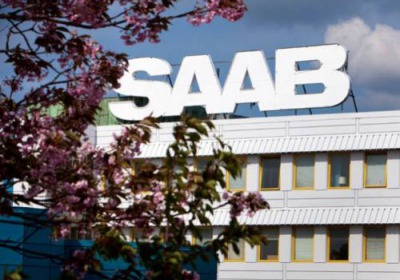 Saab is gearing up to start production of the 9-3 again in September, two years after the last exampled rolled off the assembly line at the company's Trollhättan factory, Aftonbladet reports. Saab's new owner, National Electric Vehicle Sweden AB (NEVS), a Chinese-Japanese consortium created solely to buy Saab, says that the model's parts supply is the bottleneck in the production process, understandable since many of Saab's suppliers closed after it stopped production two years ago. The automaker also needs to establish a new dealership network. It is not entirely clear where Saab will market their new models, but North America is not expected to figure into their plans, at least initially.

Almost 400 factory employees are reportedly back working at Trollhättan, and Saab is looking to recruit 180 workers to help with production, presuming the factory can overcome its supply issues and go back online in the fall.

The new 9-3 is understood to be something short of an all-new car, a revision of the old 9-3 that started production in 2002. It will reportedly be offered initially as a four-door sedan and two-door convertible, and it will have a turbocharged engine, according to NEVS, which we expect will be a four cylinder. An electric 9-3 could come as early as next year. Turbocharged engines are part of Saab's DNA, NEVS Vice President Mattias Bergman has stated, and future Saab models will have them – despite the automaker's planned progression toward electric vehicles. The 9-3 will get small facelifts over time, says Mikael Östlund, a press officer at NEVS.

A new model based on the Phoenix platform also is expected, but that car is still at least a few years away, Östlund says.