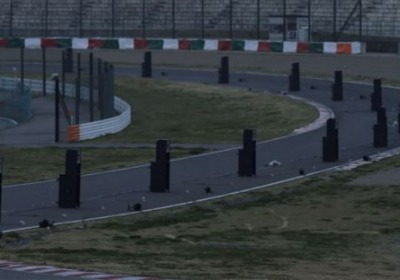 Honda is returning to Formula One in 2015 with McLaren, and when that engine maker and that F1 constructor are mentioned together, two other words are never far behind: Ayrton Senna. There are engine suppliers, constructors and drivers that have bigger numbers, but those three form a triumvirate that came close to defining F1 in the eighties.

Honda Japan has produced a commercial called Sound of Honda that celebrates Senna at a race that turned out to be one of the most momentous of his career for good and bad reasons: the 1989 grand prix at Suzuka where he won, then was stripped of, the driver's championship.

The commercial has a terrifically simple premise - there's no CG, no old footage of Senna, no one says a word, it's just sound. And it's pretty damn good. Check it out below.