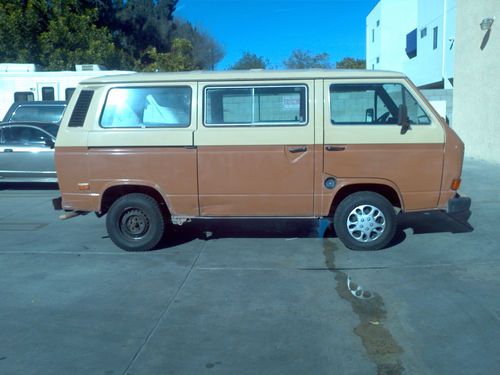 THE VAN IS SOLD AS-IS NO GUARANTEE ON THE WHOLE VAN IN OR OUT, THE VAN IS RUNNING VERRY GOOD THIS IS MY DAILY USE VEHICLE. IF YOU HAVE ANY QUESTIONS PLEASE CALL ME AT (818)982-2833 AND ASK FOR ARMANDO  WHAT YOU SEE  IS WHAT YOU GET. VAN IS CURRENT WITH REGISTRATION