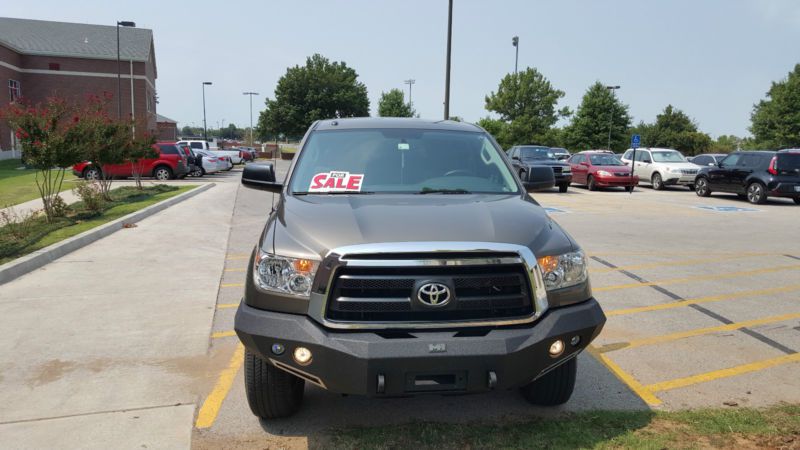 If you have any questions feel free to email: camicttimberlake@heartsfans.com .
Condition some very light scratches.
The vehicle has been smoke free.
Features camper shell, heated seats, TRD sway bar installed by dealer, fog lights, extra front lights and rear
bumper lights, rear back up sensors with off switch, rear backup camera. Add to it chrome side bars and sprayed on
bed liner, auto dimming mirror with compass and mirror extensions for towing.
Original owner with all maintenance performed by Toyota.
Buyer is responsible for pickup
Vehicle has lien by Toyota Financial