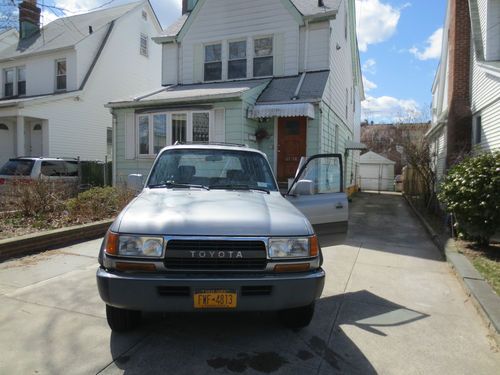 it was my second car for two years had any problem, always well taken care of,lately changed wiper,new battery, some new belts,(don't know the names of it) engin and the transmisson are quiet and smooth,all tires are about 70% remaining breaks fairly new, ive installed new audio system can play mp3 and dvd paly also navigation capable(dont know how to activate but will come w manual) you dont need to do anything but in some reason interior light doesnt come on,might have to check the fuse and picture doesnt show but some leather of driver seat worn out,, u might can find the parts with chip price in over roll all interior leather condition are very good