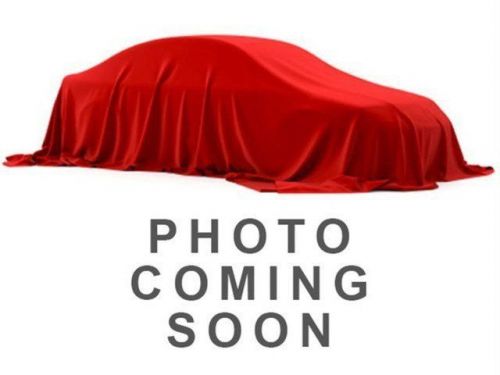 NEW ARRIVAL! This FJ Cruiser looks great with a clean Black interior and Blue exterior! Please call to confirm that this FJ Cruiser is still available! Call us today to schedule a hassle-free test drive! We are located at: 411 South Metro Parkway, Rogers, AR 72758. Arkansas's Largest selection of used and Certified Toyota vehicles. Come see for yourself how Toyota of Northwest Arkansas's honest and upfront approach will change the way you buy a New Toyota.