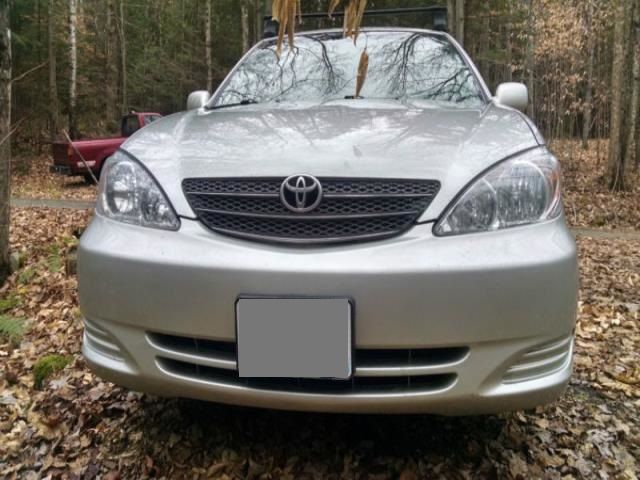 This is a low-mileage, rust-free car that was owned by my grandparents . In perfect operating condition, slight cosmetic scrapes on exterior. Comes with roof rack, new wipers, battery, serpentine belt, and catalytic converter all recently installed. Oil changed in last 2000 miles. EPA gas mileage rating 20mpg city, 29mpg highway. It is smoke-free, pet-free, garaged until 2013. This car has never seen a snowy winter.