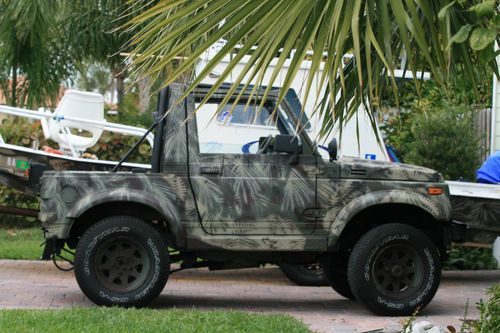 Looks can certainly be deceiving. Have a glance at this new Suzuki Authentics concept, for example - we were told that this would, essentially, be a proper sedan version of the new SX4, but our folks on the ground in Shanghai tell us it's actually much larger. Like, bigger than the Kizashi. (Hey, remember the Kizashi?)
Regardless, Suzuki says that the Authentics concept previews a C-segment vehicle for the Chinese market. A good move, too, since that segment has the highest volume in the Chinese market. (That's why automakers like Ford, for example, have more than one offering in the class.) If we're honest, the Authentics concept looks a bit "meh" for our tastes - there isn't a whole lot of emotion going on here with the design. Consider it a competitor for that spiffy new Ford Escort that also took the stage here in Shanghai.
We don't have any more details about the Authentics concept at the moment, but considering the fact that Suzuki has officially exited the US market, at least we don't have to worry about this thing showing up on our shores anytime soon.