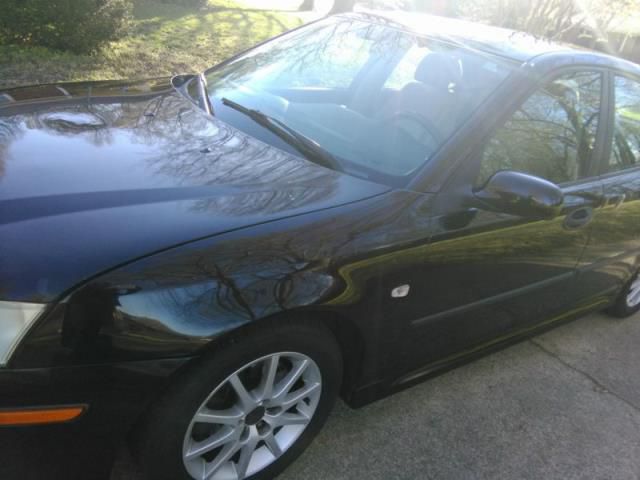 This car is my personal car. Purchased from a used auto dealer . Vehicle drives great. I have had no problem with this vehicle. It has 161025 Miles on it, Few physically visible issues with the car include the following: 1. Small dent in Hood. 2. minor scratch on front hood. 3. The window regular on the driver side malfunctions at times. it may be dying. other than those things I just mentioned, Car drives great. A/C works great. Radio works.

According to the Associated Press, a Hong Kong-based concern is close to building new Saab models. After some delays, National Electric Vehicle Sweden (NEVS) has completed the purchase of bankrupt Swedish automaker Saab.
NEVS says it plans to debut an electric vehicle in about 18 months. When the car comes to market, it will wear the Saab name, but not the marque's well-known griffin logo. Reuters reports that the company will produce EVs based on the Saab 9-3 platform, with intentions to sell these vehicles primarily in the Chinese market. Due to the continued use of the distinctive griffin head logo by commercial truckmaker Scania and the Saab aerospace group, NEVS was only granted access to the Saab name, not its emblem.