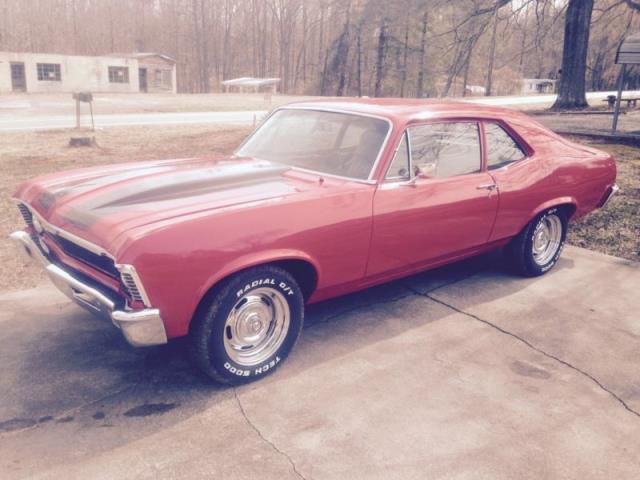 Spring Is Here - New brakes - New Two Year RI State Safety Inspection - No Check Engine Lights 2004 Saab Arc Convertible. I've decided to sell all three of my fun summertime only cars and buy just one. It is only driven in nice weather. Garaged ... This is a Sunday driver for us. Some short trips to the golf course ... an occasional drive to a vineyard, and a few weekend drives to Maine and New Hampshire... that's it... Never ever used as a daily driver. Driven only 3,700 in two years of ownership. This is truly an amazing car for those who love to drive. It handles superbly, the turbo is awesome, great gas mileage. The transmission is 5 speed automatic ... but you can shift it too. Its a fun car.