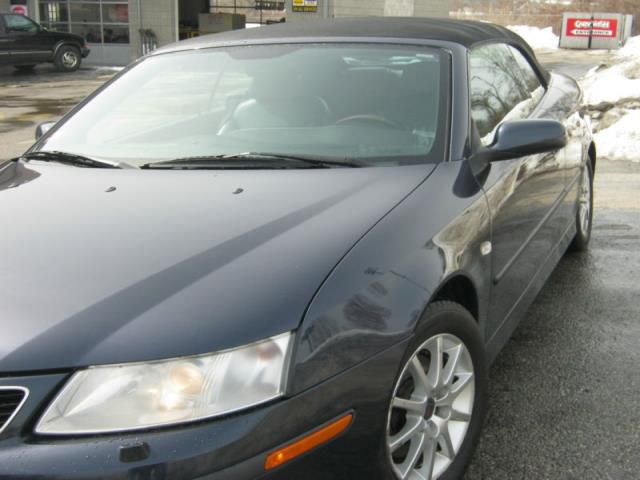 ... Thanks for your interest in my 2004 Saab Arc Convertible.