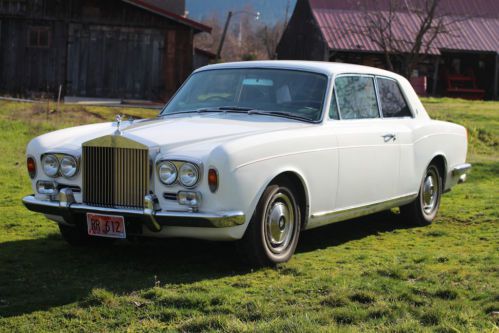 Rolls-Royce starts a turf war in the Garden of Wraith

The Rolls-Royce Wraith would not be our first choice for hooning. Sure, it's god 624 horsepower channeled to the rear wheels, but it's an automatic, it costs the better part of $300,000 and it's laden with more leather, wood and carpeting than Harrod's. Leave it to Tax the Rich to toss it around then.
For those unfamiliar, the YouTube channel sporadically features videos of some of the most powerful and expensive pieces of automotive machinery being put up to no good. They've done the Ferrari 288 GTO, F50 (two of 'em, in fact) and Enzo and even the Jaguar XJ220 - twice - but now they've turned their attention to the most powerful Rolls ever, tossing it around the grounds of an old-world mansion estate like it was a Subie.