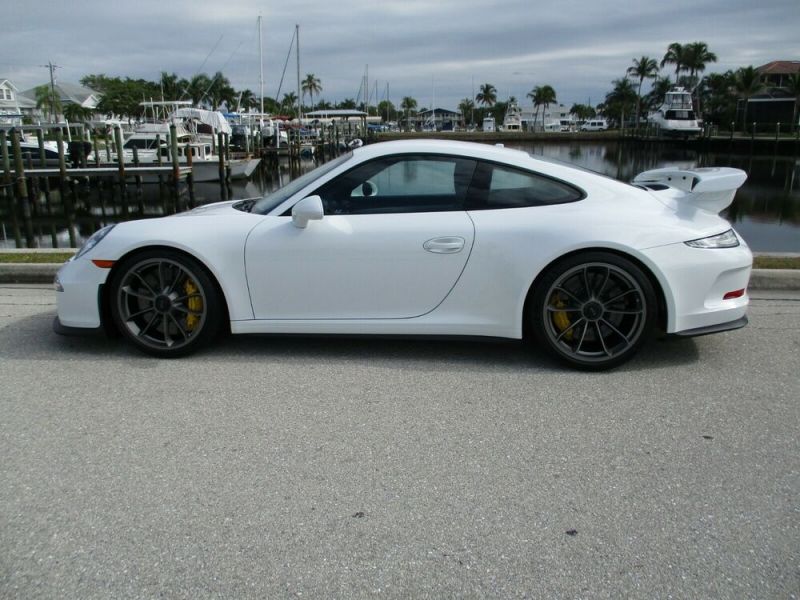 Just email me at: clairecsshawver@ukso.com .

2014 GT3, highly optioned vehicle as seen in pictures. Brand new pilots installed. This Porsche has only been driven on occasion. Absolutely no disappointment, very, very clean inside and out, no rubs and everything is beautiful. Non smoker.