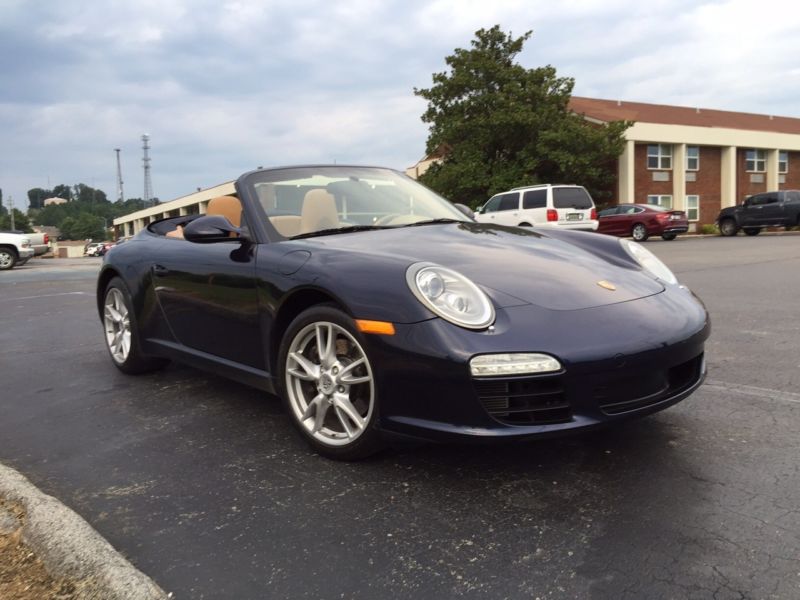 Beautiful Lapris blue with tan leather 2010 Porsche Carrera. 43,511 miles. Navigation, heated seats, 6 speed manual and never smoked in. Services and maintenance have been kept up-to-date and performed by a Porsche dealership or authorized center. All interior and exterior structures are in near new and working condition. Car has NOT been driven on track or for racing.