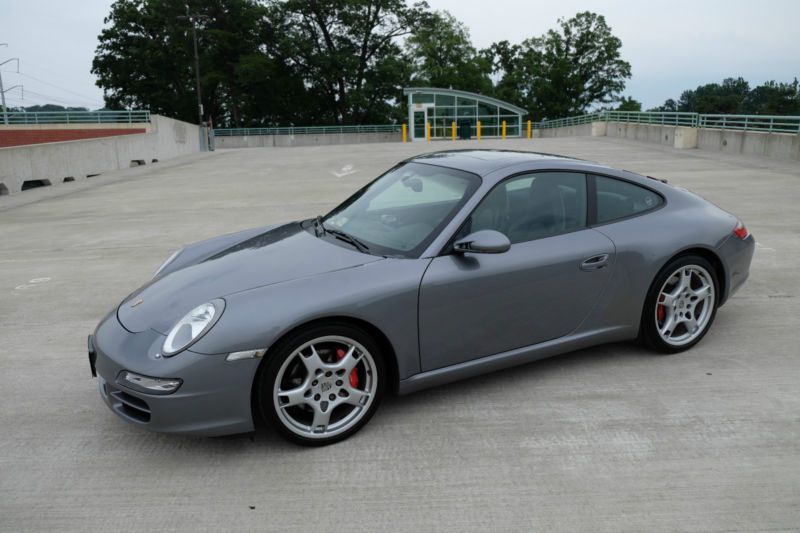 Great condition and well maintained seal gray on black full leather interior with sport chrono package, bi-xenon
lights, heated adaptive sport seats, Bose sound package and more. Looks and runs fantastic, no accidents.
Interior: Generally excellent condition with very minor flaws including small wear marks where the seat rubs the
console, minor scratches in a couple of the climate control buttons. Seats are in great shape with minimal wear
Exterior: Paint is in fantastic shape. Only exterior flaws (all pictured) are a single door ding and two scrapes on
the rear bumper, one very shallow, one deep. The front has an older 3M clear bra