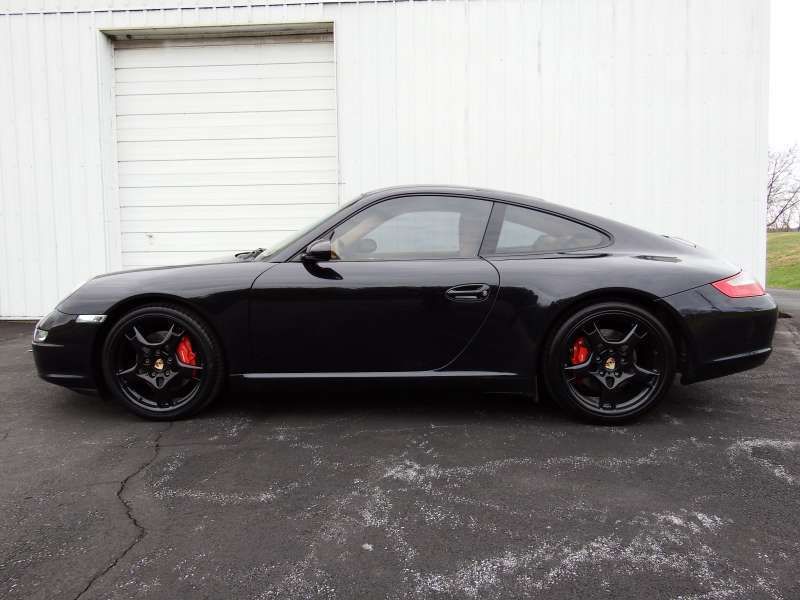 selling my Porsche 911 S 6 speed manual, I purchased a little over a year ago from the original owner. I am the 2nd
owner, purchased with around 11k miles currently 19,1xx miles on it currently. brand new hankook tires less than
500 miles ago, very clean inside and out, few scuffs on bottom of front bumper that have been touched up, i have 2
keys all books and manuals and original buyers order delivery paperwork and additional receipts. non smoker car,
its still smells new.
seat heater does not turn on, i was on the forums said it could be something that dealer needs to program back,
battery was replaced told this may have caused it, haven't had time to bring to porsche to scan. no lights or
anything weird just buttons do not light up when you press them
hvac controls look great i can send you close ups of them if needed
aftermarket (but installed by dealer when new) sirius xm unit under nave looks good, works, however I'm not sure
where they put antenna so its a little spotty sometimes.
6 disc cd changer works great, the main cd player inside sometime need to push button a few times to eject
gloss black powder coated wheels
LED license plate lights
Smoked side markers