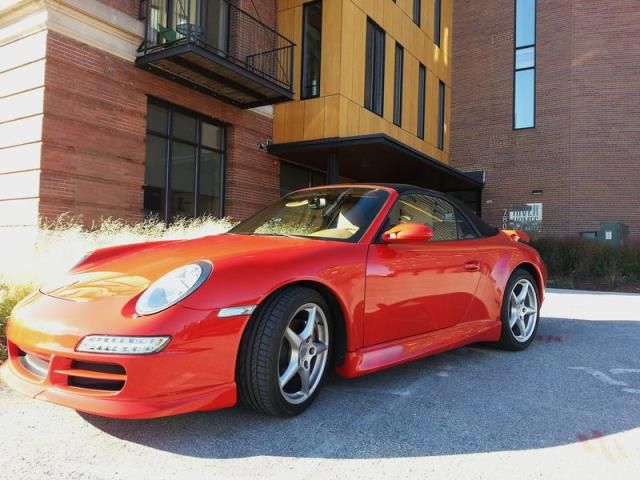 No issues what so ever. This was a FL car, and garaged here in Kohler, WI since it came up to the snow country...which it has never seen.
Many parts have been upgraded by me to look like a 2010 model, and thus, the car looks flawless.