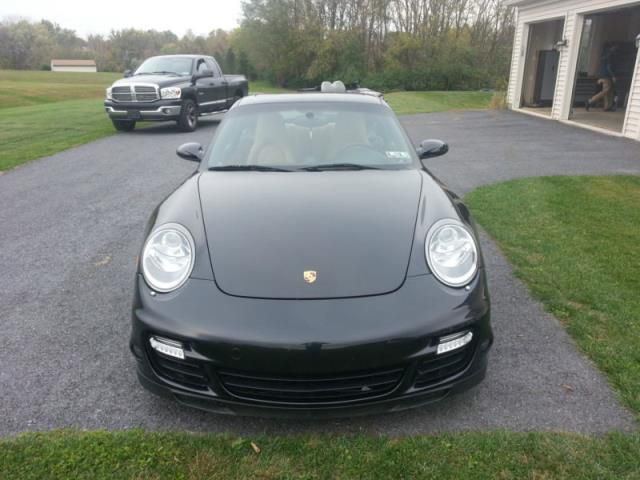 2007 911 Porsche Turbo with extremely low mileage. This car has been meticulously taken care of and is as nice as you will find anywhere. All the power and performance you can count on while you're driving a Porsche. This car has NO mechanical issues and is in excellent condition. The interior is absolutely flawless! Bid with confidence on this AWD Turbo Beauty Car comes with many factory options Full leather seats Heated seats Full leather wrap steering wheel Leather Dash Chrono Package Wheel Upgrade Blue tooth Built in Radar detector